Notable projects we worked on in the last 10 years 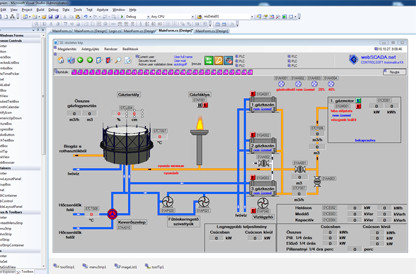 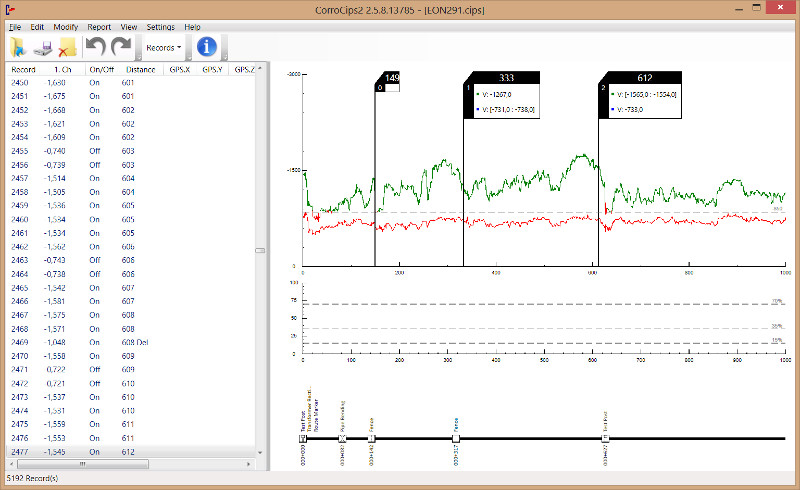 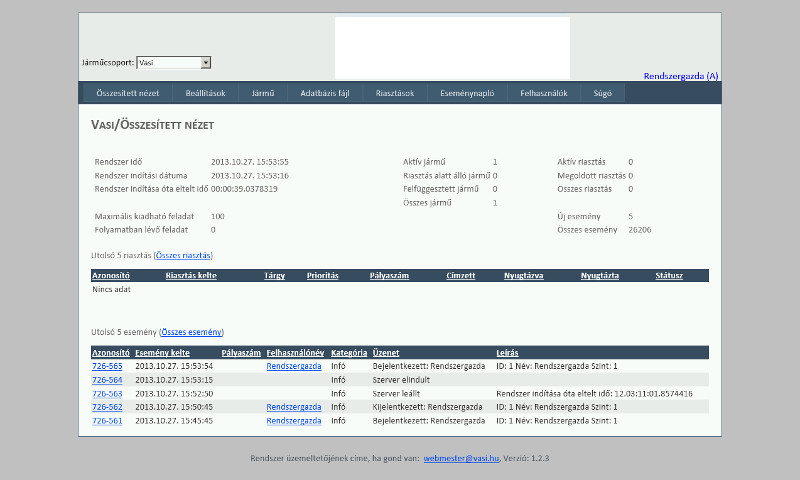 Architecture design and implementation in several software for MÁV, several Volán companies to implement their passenger information system on site and on board cooperating with T-Systems and Volán Elektronika. Sold to over 60 towns all over Hungary. WinForms, WPF, and server technologies. 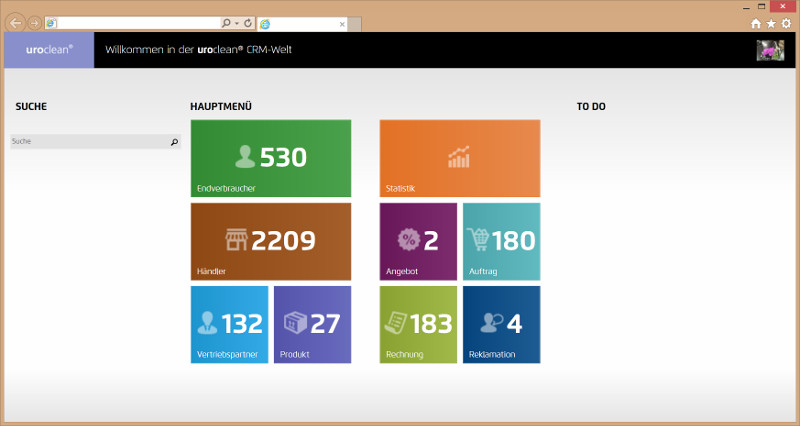 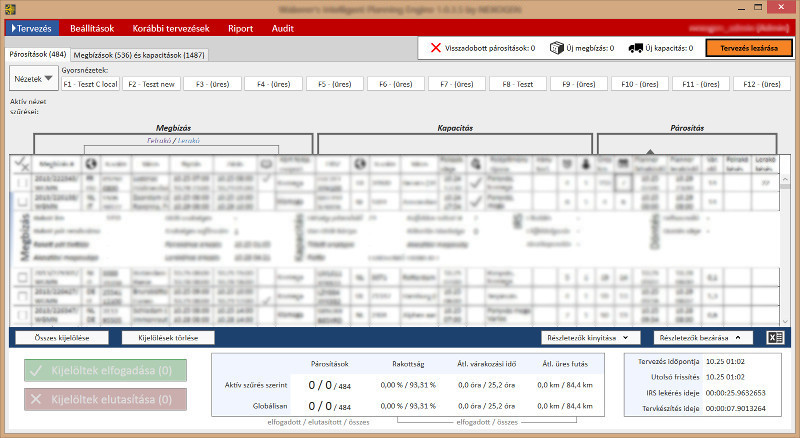 Implementation of classic pairing algorithm for tasks and resources and a framework to run it. The algorithm assign resources to tasks, the framework presents this to the user to help his/her decision. 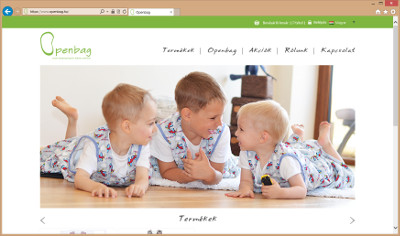 Mainly e-commerce solutions for startups and small companies to help their business grow. We used NopCommerce (ASP.NET MVC open source framework) if it was possible and own system (also ASP.NET MVC) otherwise.

Design, art, editing and programming of CryEngine's Sandbox Editor to produce and show landscapes, objects and buildings. Design and modelling used 3D Studio Max while scripting and final setup was done in CryEngine.